1939
The Belgium and Dutch Monarch’s emphasize their country’s neutrality, but offer to act as peace negotiators. Hitler rejects the proposal, as do both Britain and France.

Paul Thummel, a double agent, passes details of the German plans for the western offensive to the Czech government-in-exile.

USSR celebrates anniversary of the Revolution with a parade in Red Square, despite presence of the German army on outskirts of Moscow.

Speaking from Red Square in Moscow, with the spearheads of the Wehrmacht less than 100 miles from the capital, Stalin predicts that ‘the Fascist German invaders are facing disaster’.

The German High Command decides to resume the advance on Moscow as soon as possible, although by now it is estimated that 80 Russian divisions stand in their way.

1943
British troops launch a limited offensive along the coast of Burma. 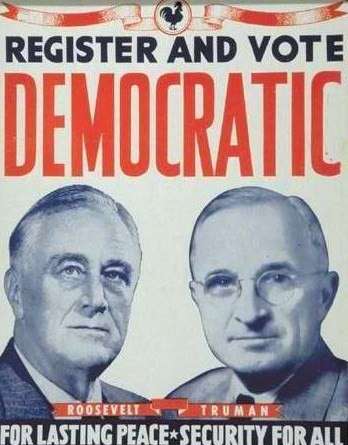