1940
The British aircraft carrier Glorious is sunk by the German heavy battle cruisers Scharnhorst and Gneisenau, Southwest of Narvik.

The evacuation of British and French troops (24,000 men) from Narvik and Harstad is completed. A Norwegian delegation negotiates with the Germans for a peace treaty.

Discovery of neptunium (Np), element 93, by Edwin McMillan & Philip Adelson at the University of California, Berkeley.

1941
RAF launch biggest bombing raid yet on Germany with 360 aircraft.

British, Commonwealth and Free French forces invade Syria and the Lebanon (‘Operation Explorer’) with air and naval support. The British offer Syria independence in an effort to stimulate Syrian revolt against their Vichy rulers. Vichy France protests vigorously at these British proposals.

1942
Fifteen Poles, including 12 women are publicly hanged in Poznan. The bodies left hanging for 48 hours as a warning.

Due to victory at Midway, US cancels the invasion alert for the US West Coast. 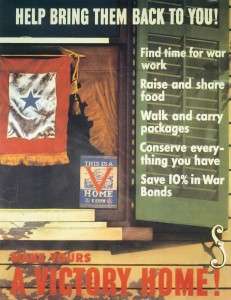 On the Adriatic coast of Italy, British find Germans have retreated, and they advance.

1945
SHAEF reveal the details of the German plans to exterminate all Jews in Europe by the summer 1946.