In the months following the Japanese on Pearl Harbor and America’s entry into World War II, the nation direly needed a morale boost. The idea for a retaliatory strike on Tokyo itself arose in January 1942, aimed to both lift spirits at home and shatter the Japanese belief that their Home Islands are safe from attack. This became known as the Doolittle Raid. 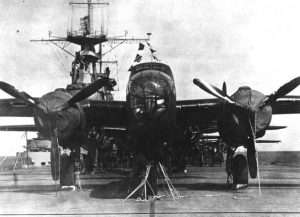 The U.S. had no airbases from which long-range heavy bombers could have reached Japan. Although not designed for naval use, several medium bombers were considered for a special mission in which they would take off from a carrier. Most of these planes could not take off from the short flight deck or they were too large to be carried in adequate numbers. However, the new, unproven B-25 Mitchell seemed to be just what was needed.

Lt. Col. James Doolittle, a noted aviator, planned the attack. A pioneer of blind flying, in 1929 Doolittle became the first pilot to take off, fly and land using only instruments. 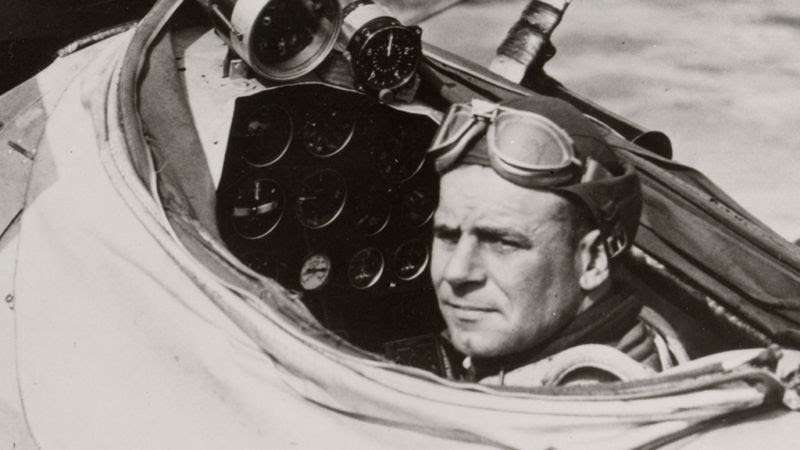 Even the B-25 could not land on a carrier once airborne, so the raid had to take off from a ship, attack Japan, and then land at an airbase. The Soviet Union was approached but refused to cooperate. The Red Army put all its strength into stopping Hitler’s invasion in the western part of the country, leaving the Soviet Far East unguarded. Helping the Americans could have provoked a Japanese invasion, a risk the country could not take. Nationalist China, already fighting Japan, stepped up to the plate and offered to receive the bombers after their flight. 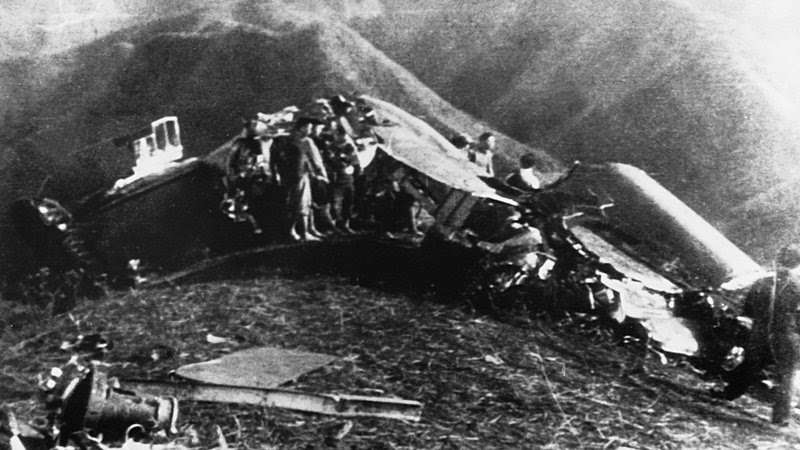 The B-25s had to be modified to carry additional fuel for the long mission. Unnecessary equipment and armaments were removed and auxiliary fuel tanks were installed. The famous Norden bombsight did not work well at the low altitudes from which the raid was supposed to attack from, so a makeshift replacement was invented. Named “Mark Twain,” the device could be built out of 20 cents’ worth of material. 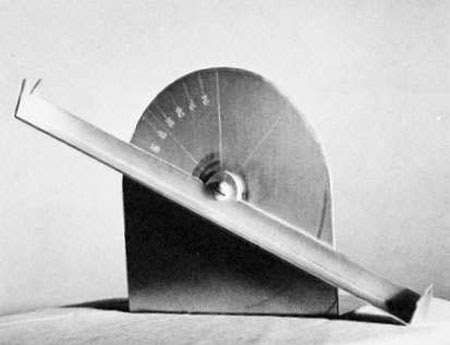 The planes did not have tail machine guns. Doolittle had dummy gun barrels fashioned from broomsticks and installed on the planes to deter Japanese fighters from attacking from behind.

Admiral “Bull” Halsey led the naval force for the raid. The force comprised the USS Hornet carrying the B-25s, the USS Enterprise providing air cover and a few attendant ships. Having no chance against the Japanese in a straight fight, the small fleet had to rely on stealth. 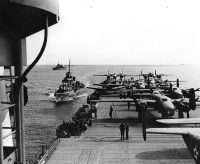 On the morning of April 18, 1942, the fleet was 650 nautical miles (750 mi) from Japan when a Japanese picket ship spotted it. The vessel was quickly sunk, but not before it could alert Tokyo on the radio. The task force was supposed to travel another 170 nautical miles before launching the bombers, but a decision was made to bring the timetable forward.

The 16 bombers, of the Doolittle Raid, took off immediately and reached Japan six hours later. The Japanese did not expect ship-based planes to be launched from so far away, and the anti-air defense was light. The raid successfully dropped its bombs and strafed targets over Tokyo and several other cities, but at four bombs per plane, the damage was light.

Since the raid launched from farther away than initially planned, the planes were now low on fuel. One plane headed for Soviet territory and landed there. The crew was interned but treated well. In 1943, they “escaped” with help from the Russian NKVD secret police and made it back home. 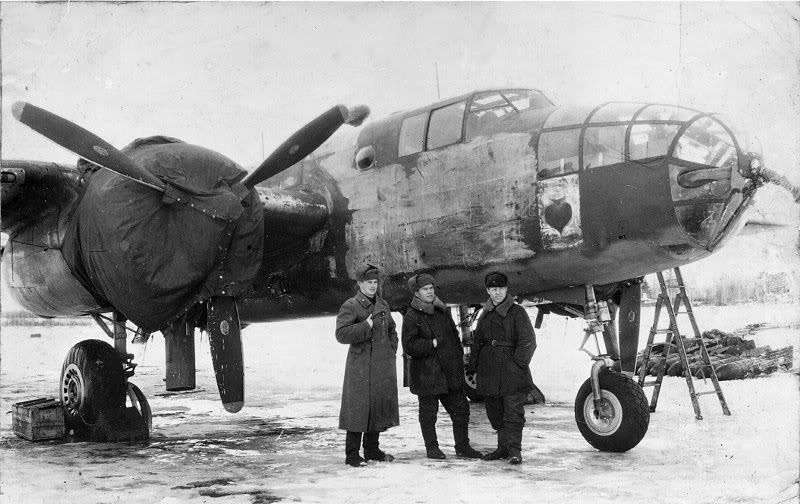 The other 15 planes flew on to China. Several landing fields along the coast were equipped with radio transponders and held fuel for the planes. The U.S. Navy, however, did not signal the Chinese in time, so the transponders were left off, and the Doolittle Raiders could not find the fields. Running on fumes and with night approaching, the crews either bailed out or crash-landed one by one.

Three men died bailing out. The Japanese captured eight, executing three of them, and one died in captivity. Everyone else, however, made it out safely. The Chinese received them warmly and helped them return to U.S. forces. 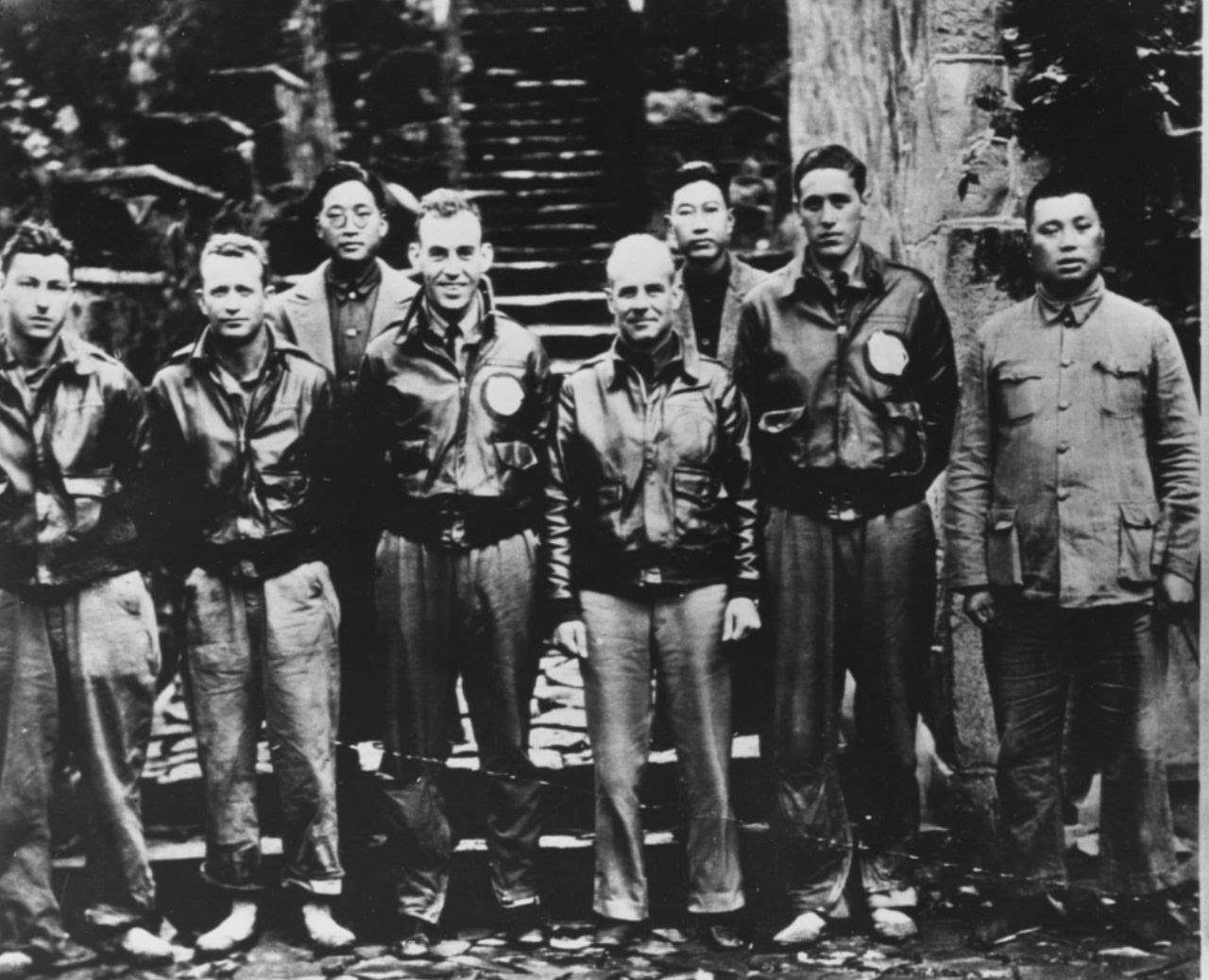 The Japanese knew that the bombers that hit the Home Islands must have landed in China and exacted a terrible revenge. A military campaign was launched to destroy airfields and the Chinese forces that might assist similar raids in the future. Any Chinese civilians found in possession of American items (the crews left behind many souvenirs) were killed. The operation included germ warfare and resulted in the death of 70,000 Chinese soldiers and 250,000 civilians. 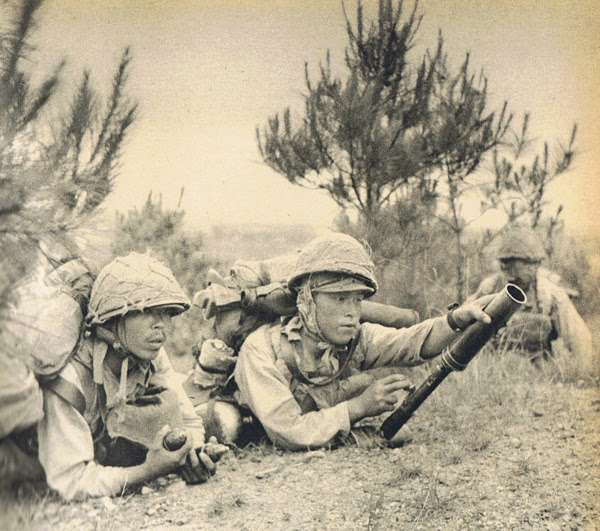 Though the Doolittle Raid caused little material damage, it was a tremendous morale boost to America and a psychological blow to Japan. Having lost all his bombers, Doolittle considered the mission a failure and expected a court martial on his return home. Instead, he received a hero’s welcome, the Medal of Honor and a two-rank promotion, going from lieutenant colonel to brigadier general in one step.

A medal attached to one of the bombs dropped in the raid. Several “medals of friendship,” awarded to American military personnel by the Japanese government before the war, were returned in this way during Doolittle’s flight.

The Doolittle Raid or Tokyo Raid, had far-reaching consequences that went unrecognized at the time. Japan expanded the empire’s perimeter in the Pacific after the small fleet, which got so close yet unnoticed, had shattered their feelings of security. This expansion included invading the American base at Midway Atoll. This attempt, culminated in the Battle of Midway, which was the turning point of the Pacific war. The shift of initiative that resulted from the battle led to the eventual Allied victory.