1939
The RAF attacks German shipping at Wilhelmshaven, Cuxhaven and Schillig Roads, with negligible results (7 out of 30 Wellington bombers are shot down by German fighters and Anti-Aircraft).

The German 3rd Army and 4th Army join in the Corridor and re-establish the land connection between East Prussia and the Reich that was severed in 1919 as a result of the Versailles Treaty. German troops cross the River Pilica in southern Poland. The German successes in Poland are beginning to wear down the Polish armies, which are now becoming isolated from one another, making the mounting of coordinated counter-attacks increasingly difficult. At Bydgoszcz, a thousand Poles are murdered, including several dozen Boy Scouts who are shot against a wall by German troops.

1940
Hitler opens Winter Relief Campaign with a speech claiming that ‘the last island in Europe will be broken’. 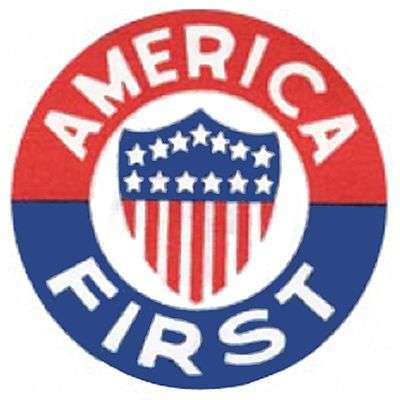 The commander at the RAF field at Biggin Hill blows up his own hangars to stop Luftwaffe raids.

America First Committee (isolationist) is established in Chicago, originating with Yale students, for the purpose of keeping the United States out of World War II.

1941
U-652 attacks the US destroyer Greer off Iceland after being tracked and harassed by it. As a result of U652’s attack on the US destroyer Greer, President Roosevelt warns German and Italian vessels that from now on, if they enter the Pan-American security zone, they do so at there own risk.

Finns refuse to advance on Leningrad.

1943
The Australians land in force to the East of Lae on North coast of New Guinea.

The Russian and Finnish governments agree on and implement a cease-fire. The Germans have to leave Finland by the 15th September.

1945
Emperor Hirohito asks his people to co-operate in setting up a peaceful state.

Japanese troops on Wake Island surrender to a detachment of the United States Marine Corps.