1938
Chancellor Adolf Hitler announces in a speech; “The Sudetenland is the last territorial claim I have to make in Europe.”

1940
During the London Blitz, the underground Cabinet War Room suffers a hit when a bomb explodes on the Clive Steps.

US President Franklin Roosevelt imposes an embargo on the export of aviation fuel, scrap iron, and steel to Japan, citing American defence needs. 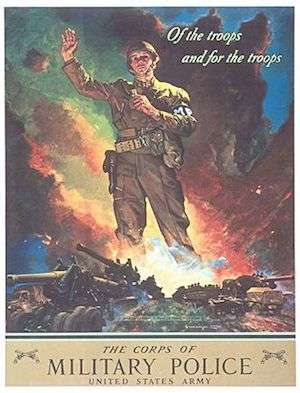 The Free French government in London under General de Gaulle signs an alliance with the Soviet Union.

The first Arctic Convoy bound for Russia leaves Britain for Hvalfiord, Iceland. It consists of ten merchantmen with escorts and was designated as PQ1. The convoy arrived in Archangel without incident on 11 October thereby inaugurating a regular service to North Russia. (The letters PQ and QP were chosen because the first convoy planning officer was Cmdr. P.Q. Edwards.)

The SS begin to take profit from the possessions and valuables of Jews from Auschwitz and Majdanek.

1944
The Eighth Army crosses the Rubicon in north-eastern Italy.

The US 20th Bomber Command B-29 Superfortresses bomb Manchuria, the command’s first mission with over 100 planes.

1945
The first US casualty in Vietnam (French Indochina): OSS officer Lt. Col. Peter Dewey is killed by Viet Minh in Saigon, he was mistaken for a Frenchman.