1939
Prime Minister Chamberlain claims that at least 6 U-boats have been sunk in first fortnight of the war.

German troops in eastern Poland withdraw to the line agreed upon in the German-Soviet treaty.

The Red Army moves in behind them to occupy the formerly Russian territory. 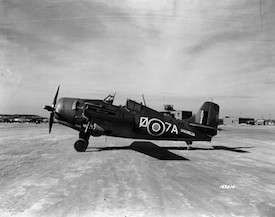 Martlet fighter plane from HMS Audacity in convoy OG-74 shoots down a German Fw 200 bomber, the first kill from an escort carrier.

Germans impose curfew in Paris from 9 pm to 5 am.

1942
Paulus declares that the 6th Army need substantial reinforcements if it is to continues its assault in Stalingrad. Paulus and von Weichs were also very concerned about their flank defense which consisted of Italian, Hungarian and Romanian troops. However, Hitler was determined to capture Stalingrad before reorganizing the flanks.

Army Group South begins its withdrawal to the Melitopol-Zaporozhe line. 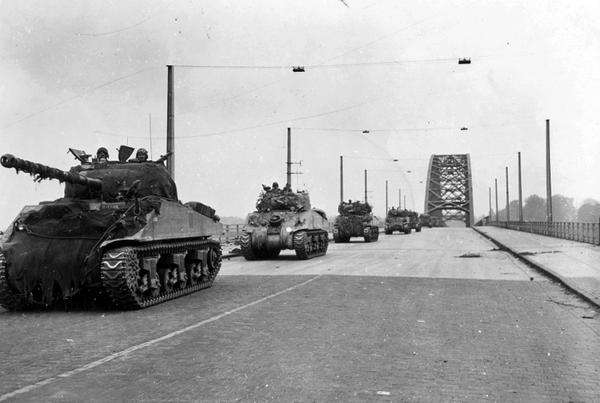 A British tank breakout attempt through the Gothic Line is defeated by the tenacious defense.

1945
British and US warships anchor at Shanghai, China.