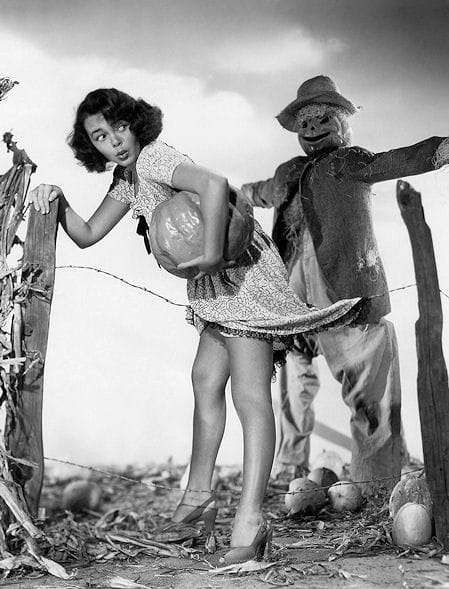 1939
Soviet Foreign Minister Molotov boasts: “One swift blow to Poland, first by the German Army and then by the Red Army, and nothing was left of this ugly offspring of the Versailles Treaty!”. He also accuses the British of aggression.

1940
The Battle of Britain is now considered as over by the British Air Ministry.

1941
The US destroyer Reuben James escorting Convoy HX-156 is sunk by U-552 (Kapitainleutnant Erich Topp) with the loss of 100 of her crew. The destroyer is the first US naval casualty in the hitherto undeclared war between Germany and the United States that existed after President Roosevelt authorized the use of American naval vessels to escort Lend-Lease convoys bound for Britain.

The RAF’s Mediterranean raids continue, with Benghazi being bombed 14 times and Tripoli 10 times. 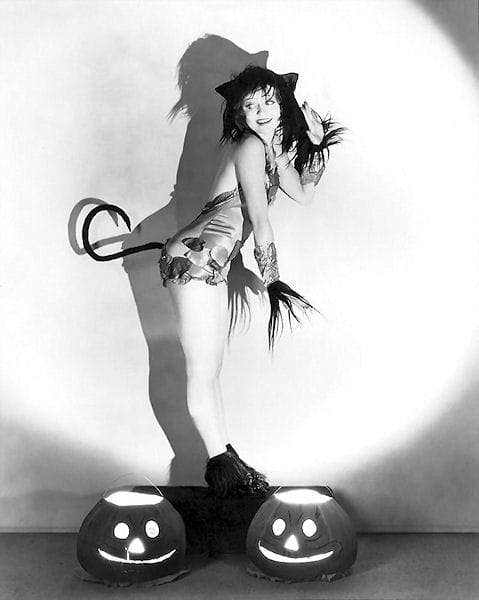 1943
The U.S. Fifth Army resumes its offensive to the North of the Volturno.

1944
The British reach the river Mass, south of Rotterdam and establish a bridgehead. The Canadians reach Walcheren.

25 Mosquitoes make a highly successful low-level attack on the Gestapo HQ in Aarhus, Denmark, killing 200 Gestapo officials and destroying all records on the Dutch resistance movement.

On the orders of Prime Minister Churchill, British troops occupy Saloniki in Greece to assist the new government in its efforts to prevent a take-over by Communist insurgents in the wake of the recent withdrawal of German troops from Greece.

Tale a look at these other WWII Posts: