Chamberlain resigns as Lord President of the Council through ill health, and cabinet is reshuffled with Sir Kingsley Wood, the Chancellor, and Ernie Bevin, Minister of Labour joining War Cabinet.

Vichy France passes its own version of the anti-Jewish Nuremberg Laws.

1941
Charles Lindbergh warns an America First audience that President Roosevelt wants to “prevent freedom of speech” and might go so far as to cancel congressional elections in 1942.

British road deaths in the second year of war up 65% on the pre-war figure.

Hitler tells the German people that Russian ‘has already been broken and will never rise again’. Troops of Army Group Centre capture Orel.

Then, XIII Corps, having contained the axis forces on the frontier, would envelop them from the south and advance on Tobruk, whose garrison would break out at an opportune moment and link up. While all this was happening, a smaller element called ‘Oasis Force’ would advance further west in to Libya than the main force, in order to deceive Rommel as to where the main effort was to be made. Further smaller operations were to be mounted by the SAS on Axis airfields in Libya in an attempt to destroy aircraft on the ground.

Australian Independents vote with the Labour to defeat McFadden government.

1942
Germany conducts the first successful test flight of a V-2 missile, which flies perfectly over a 118-mile course.

The 6th Army continues to push the decimated Soviet 62nd Army back toward the Volga, but with heavy losses to both sides.

1943
The Germans invade Kos with the assistance of massive air support.

1944
The allies begin a 60-hour truce at Dunkirk to allow the evacuation of civilians. 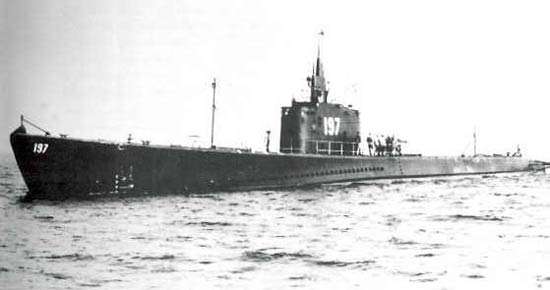 The U.S. Third Army resumes its attack on Fort Driant, Metz for the next 10 days.