1939
After breaking off diplomatic relations, the Soviet Union attacks Finland by land and air without declaring war. During the Red Air Forces first raid on the Helsinki, only 91 civilians are killed due the capitals excellent air defence system. Stalin alleges provocation. 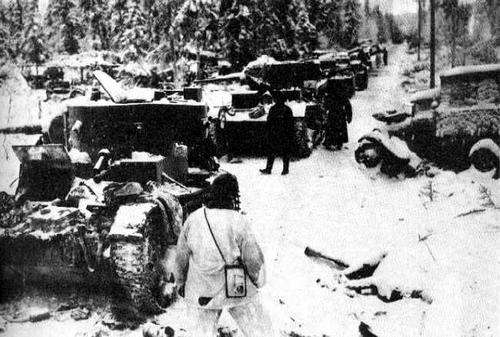 The Admiralty announces the completion of a 300 square mile minefield from Thames Estuary to the Netherlands.

1941
Near Riga, a mass shooting of Latvian and German Jews.

Japan finally resolves itself to attack the USA, although portions of the governments are still unsure.

1942
An Italian radio broadcast, reports of large-scale evacuations of Turin, Genoa and Milan.

In Tunisia, Allied offensive halts between Tebourba and Djedeïda due to inadequate air power.

Battle of Tassafaronga: US ships repulse Japanese off Guadalcanal with heavy losses on both sides.

HMS Vanguard is launched at Clydebank, Scotland, the world’s last battleship to be launched.

1945
Rudolph Hess causes consternation at the Nuremberg trials by announcing that he has been shamming insanity and amnesia all this time. 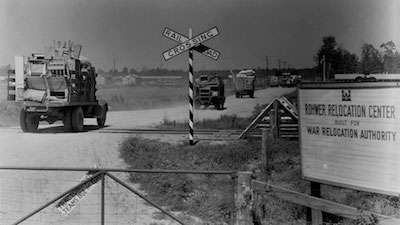