General Auchinleck is forced to postpone ‘Operation Crusader‘ for 1 week so as to enable the 1st South African Division, which had recently arrived from Abyssinia to under go more training. 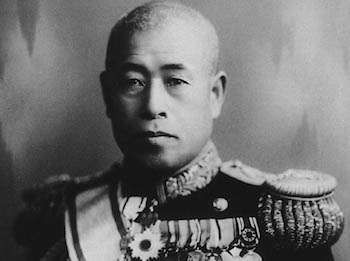 1942
A British merchant seaman is hanged at Wandsworth for supplying the Germans with shipping information.

In an interview with American journalists, Stalin describes US military aid as of little effect.

Rejecting out of hand Field Marshal Rommel’s proposal to withdraw the Afrika Korps, now down to about 40 tanks, to the Fuka line, Hitler orders him to stand and fight.

On Guadalcanal, US Marines take Point Cruz and land at Koli Point.

1943
The USAAF launch a 400-bomber daylight raid on Wilhelmshaven with 600-fighter escort. At night the RAF drop over 2,000 tons of bombs on Dusseldorf in 27 minutes.

The Second Battle of Kiev began on the Eastern Front.

More than 18,000 Jewish prisoners were shot to death in a single day at the Majdanek concentration camp in Poland, in the Aktion Erntefest. The Erntefest was the traditional German “Harvest Festival”, and dance music was played over loudspeakers “to drown out the sounds of the killing and the dying”. The extermination of the estimated 18,400 members of the camp was carried out by order of the new camp commandant, German Lt. Colonel Martin Weiss, as part of Operation Reinhard.

Adolf Hitler issued Führer Directive Number 51, anticipating an invasion of Nazi-occupied France by the United States, the United Kingdom and Canada, in what Hitler described as “an Anglo-Saxon landing”. Troops and reinforcements were transferred to Western Europe, and the Anglo-Saxon landing would take place on D-Day, June 6, 1944.

The Raid on Choiseul ended indecisively.