The Australian Cabinet agrees to the sending of Australian troops overseas.

1941
Overextended and short of supplies, the III Panzerkorps evacuates Rostov and withdraws to the Mius river, 30 miles to the West.

The aircraft carrier USS Enterprise departs from Pearl Harbor to deliver F4F Wildcat fighters to Wake Island. This mission saves the carrier from destruction when the Japanese attack Pearl Harbor.

1943
The Teheran summit conference opens with Churchill, Roosevelt and Stalin, who discuss the future of post-war Germany and Poland.

The Eighth Army offensive on Sangro continues, with a second bridgehead being established.

1944
The U.S. Ninth Army reaches the Roer from Julich to Linnich. The French First Army closes its pincers at Bumhaupt, but only part of German 63rd Corps is trapped, 17,000 prisoners and 120 guns have been taken since 14th October.

British actor Arthur Treacher agrees to be raffled off at a series of bond rallies to the person buying the largest number of War Bonds. Treacher, who has made a career of playing the perfect butler, will work as a butler at an occasion of the winner’s choosing. 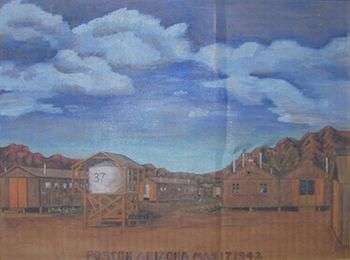 Take a look at these other posts: