1938
Poland renews nonaggression pact with the Soviet Union to protect against a German invasion.

1939
The Soviet Union charges Finland with artillery attack on border.

1940
The Western Desert Force, begins Training Exercise No.1. This was a dress rehearsal for ‘Operation Compass’. Surprise was vital and so not even the troops involved were told of the rehearsals significance.

The half-million Jews of Warsaw, Poland, were forced by the Nazis to live within a walled ghetto.

Britain announces that after Christmas, bananas will no longer be imported.

1941
Due to Rommel’s bold move, General Cunningham wants to halt the offensive and fall back to the frontier. General Auchinleck overrides him on this and replaces him as commander of the Eighth Army with General Ritchie.

U.S. secretary of state puts his final proposal to the Japanese.

The Germans make the first large deportation of Jews from Norway.

The Russians throw Germans rearguards back across the Don.

1943
The largest USAAF raid so far on Bremen. A fifth consecutive night raid on Berlin by RAF.

The HMT Rohna, a British troop transport, is attacked in the eastern Mediterranean by a Luftwaffe plane using a radio-guided bomb, sinking the ship and killing 1,015 American GIs and 135 British and Australian service men. It is the largest loss of U.S. servicemen at sea in the war. The disaster is kept secret, as the Allies did not wish to disclose that the Germans possessed such an intimidating weapon. Consequently, the destruction of the Rohna will remain virtually unknown to the public for many years after the war.

1944
The Russians advance in Slovakia. 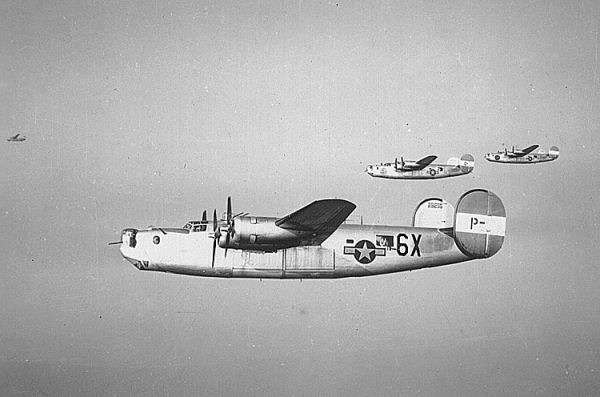 1945
Gen. Douglas MacArthur confirms that Japan’s emperor will not be required to abdicate.