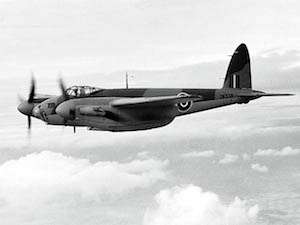 First flight of US Martin B-26 Marauder medium bomber.

1941
Hitler takes time out from monitoring the assault on Moscow to meet with Haj Amin al-Husseini, the Grand Mufti of Jerusalem in Berlin. While the Fuhrer refrains from giving an unqualified endorsement of Arab nationalist aims in the Middle East (he did not wish to upset Vichy France), the two agree on the need for the “destruction” of the “Jewish element.”

The Germans continue their advance against Moscow, throwing all their available strength in to the attack in a final attempt to capture the Russian capital.

Rommel continues his attacks at the rear of the Eighth Army.

U-331 (Kplt. Tiesenhausen) sinks the British battleship Barham in the Mediterranean.

1943
The US Navy Department announces that very few Japanese are left alive in the Gilbert Islands. On Tarawa, 1,090 Marines were killed and 2,193 wounded, with only 100 Japanese out of garrison of 4,836 being taken prisoner, with only 17 of them being soldiers. Sattelberg in New Guinea falls to the 9th Australian Division.

A Destroyer action off Cape St. George results in the Japanese being routed to the north west of Bougainville and losing three destroyers out of five in the process.

Himmler orders the destruction of the crematories at Auschwitz.

The last Japanese resistance in Peleliu ends. 14,000 Japanese are killed or captured for 9,300 U.S. casualties. 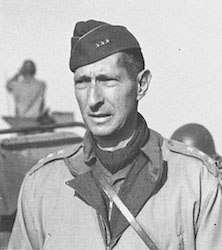 1945
British begin Operation Deadlight, the sinking of captured German U-boats off the Hebrides.