1939
HMS Blanche struck a mine and sank off the Thames Estuary. She was the first Royal Naval destroyer lost in the war. Two German supply ships are scuttled when cornered by the Royal Navy. 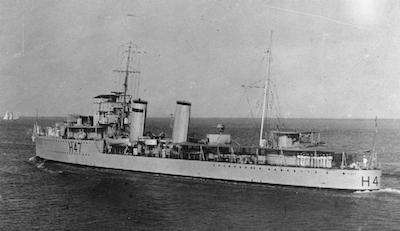 German bombers attacked British territory for the first time, with a bombing raid on the Shetland Islands. No serious damage was done.

President Roosevelt announces the arming of American merchant vessels carrying Lend-Lease cargo to Britain. The US Congress and Senate, vote by a small majority to repeal the 1939 Neutrality Act.

British aircraft carrier Ark Royal is torpedoed off Gibraltar by U-81 and later sinks.

1942
The Eighth Army captures Tobruk and Montgomery says: ‘We have completely smashed the German and Italian armies’. 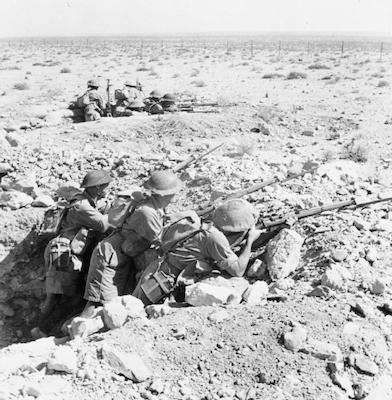 First sea battle off Guadalcanal in the Pacific begins in confusion.

Free French forces under General Leclerc attack from Alsace towards the upper Rhine.