1939
Negotiations between Russia and Finland over territorial dispute reach deadlock.

Colonel Burns again proposes a Canadian parachute force to the Chief of General Staff. The idea is shelved, and no action is taken. 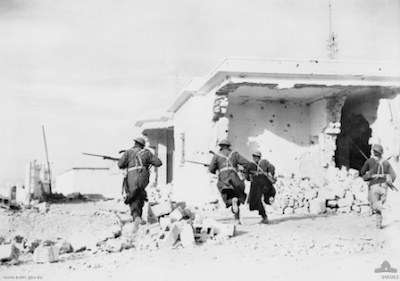 Morocco and Algeria are in Allied hands (770 Americans and 240 British were killed in Torch landings).

1943
US President Roosevelt embarks on USS Iowa to go to the Allied conferences at Teheran and Cairo.

The Russians take Zhitomir in Ukraine. The Kiev bridgehead is now 95 miles deep and 150 miles wide.

1944
Heavy bombers of the RAF, after several previous attempts, succeed in sinking the battleship Tirpitz, the sister ship of the Bismarck, which is lying at anchor in a fjord near Tromso in Norway. Over 1,000 men of her crew trapped in her capsized hull are lost.

1945
The institute of France awards Churchill a gold medal.