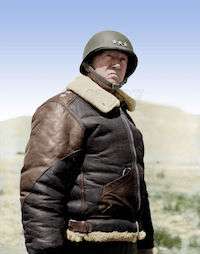 1939
Queen Elizabeth broadcasts a message to the women of the Empire, calling them to join the war effort.

1940
On the anniversary of the end of World War I, several hundred Paris students stage a disorganized protest on the Champs Elysee over the arrest of a popular professor. Although Gaullists in London report several deaths, it appears no one was killed, but 123 students are arrested. Although it is the first sign of organized anti-German feeling since the armistice in June, German authorities report to Berlin that the small size and unorganized nature of the protest demonstrates that pro-Gaullist feeling is minimal.

The British Fleet launches an air attack against the Italian fleet at Taranto. Swordfish aircraft from the Aircraft Carrier HMS Illustrious damage three battleships, two cruisers, two destroyers and two auxiliaries craft. This British victory, forces the Italians to temporary withdraw their big surface units to the safer ports on the west coast of Italy.

The RAF’s first offensive air operations in Greece are carried out by Blenheims in a low-level attack on Valaca airfield.

German forces begin the occupation of those parts of France controlled by the Vichy government. In a letter to Marshal Petain, Hitler declares that the purpose of this move is “to protect France” against the allies.

6th Army launches its last major attack to capture Stalingrad and succeeds in reaching the Volga near the Red October factory on a frontage of 600 yards. The 13th Panzer-Division of III Panzer Corps begins to disengage its units halted before Ordshonikidse to avoid being cut off by the heavy Soviet attacks against its communications.

1943
Auschwitz Kommandant Hass is promoted to chief inspector of concentration camps. The new kommandant, Liebehenschel, then divides up the vast Auschwitz complex of over 30 sub-camps into three main sections.

FDR Secretly Leaves the U.S. on the USS Iowa 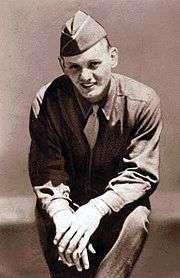 Private Eddie Slovik is convicted of desertion and sentenced to death for refusing to join his unit in the European Theater of Operations.