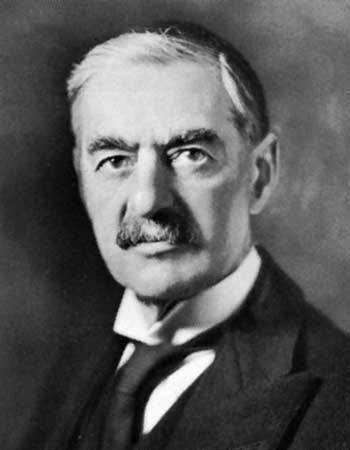 The Luftwaffe launches the first of two consecutive night raids against the British port of Hull.

1942
Dutch Jews are forced to wear the yellow ‘Star of David’ badge.

The Battle of the Coral Sea begins, as the Japanese Striking Force (Admiral Inouye), which consists of the carriers Shokaku and Zuikaku, 2 cruisers and 6 destroyers make the first strike. This is against the oiler Neosho and her escorting destroyer, which are on their way to rendezvous with Admiral Fletchers Task Force 17, which includes the carriers Yorktown and Lexington, 8 cruisers and 11 destroyers. The Neosho takes serious damage and eventually has to be scuttled. Admiral Fletcher then orders a cruiser squadron consisting of HMAS Australia, Hobart, USN Chicago and 2 destroyers to attack the Port Moresby invasion force, but this soon comes under Japanese air attack, although it did divert Japanese attention away from the American carriers. At the same time, Admiral Inouye orders the Invasion Force to turn away from the Jomard Passage until the American carriers have been dealt with. Admiral Fletcher now launched a strike from the Yorktown against what he thought was a major Japanese task force, but which turned out to be only 2 light cruisers and 2 gunboats. However, aircraft from the Lexington spotted the Japanese carrier Shoho and sank her. Later that afternoon the Japanese launched 27 aircraft against the US carrier Task Force, but they failed to locate their targets and only 6 returned safely. At midnight, Admiral Inouye decided to postpone the invasion of Port Moresby for two days.

1943
The last major German strongholds in North Africa–Tunis and Bizerte–fall to Allied forces.

In a speech to Nazi Party Reichsleiters and Gauleiters in Berlin, Hitler says that U-boat warfare will be stepped up as the surest way to “cut the arteries of the enemy.” Even as the Fuhrer speaks, however, the calamity of “Black May” for the U-boat force is unfolding in the Atlantic.

300,000 Japanese troops begin their preliminary moves prior to an offensive from the Canton and Hankow area in eastern China, with the aim of capturing allied airfields.

1945
U-2336 sinks the last allied merchant ships of the war off the Firth of Forth, these are the Norwegian vessels Sneland I and the British Avondale Park.

The German Chief-of-Staff, General Jodl, signs Germany’s unconditional surrender to the western allies and Russia at 2:41am. Operations are to cease at 1 minute after midnight (GMT) on the 8th May. General BÃ¶hne announces the unconditional surrender of German troops in Norway. British troops enter Utrecht to a tumultuous reception.