1940
53,823 evacuated from Dunkirk, bringing total landed in England since May 27 to 126,606.Britain orders modern destroyers to leave Dunkirk due to heavy losses.

Roosevelt asks Congress for considerable funds to strengthen the US Armed forces.

Mussolini tells Hitler he intends to enter the war.

1941
The revolt in Iraq collapses as the British near Baghdad. The Iraqi leader Rashid Ali flees in to Persia (Iran). 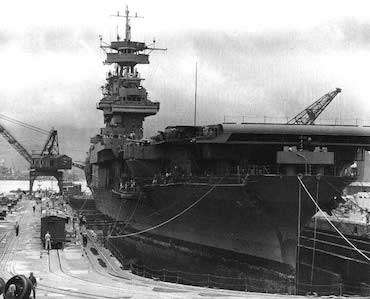 The Afrika Korps take up defensive positions in the ‘Cauldron’ in readiness for their attempt to punch through the Gazala line.

Admiral Nimitz orders for Task Force 17 (Admiral Fletcher) consisting of the carrier Yorktown, 2 cruisers and 6 destroyers, which had been refitting at Pearl Harbor after operations in the Coral Sea, to set sail for Midway and meet Admiral Spruance there.

After 19 days of fighting, the United States recaptures Alaska’s Attu Island from the Japanese Army, annihilating the remaining fighters “except for a few snipers”. Japanese losses were 2,500 killed with American losses at 600 killed.

1945
A White Paper on full employment is tabled to the Australian Parliament.