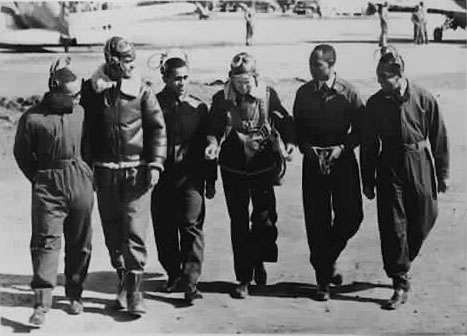 1942
Late in the afternoon after an unsuccessful Italian torpedo-aircraft attack, Admiral Iachino’s squadron engages the British convoy. The convoy protected itself with a smokescreen, but the cruiser HMS Cleopatra was damaged. Admiral Philip Vian, commanding the British escorts,  sent his destroyers to torpedo attack the Italian battleship Littorio. Getting dark and so Admiral Iachino turned away from the British convoy and sailed for home.

A Polish newspaper editor is beheaded for listening to the BBC, as German terror continues in Poland.

Britain agrees to allow US to deliver emergency flour supply to Vichy France. 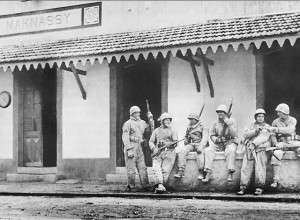 US Eighth Army secures Panay in the Philippines.