The RAF launches a heavy raid against Cologne.

1942
Churchill declares that the Tirpitz is ‘the most important naval vessel in the situation today’ and
believes her destruction would ‘profoundly affect the course of the war’. 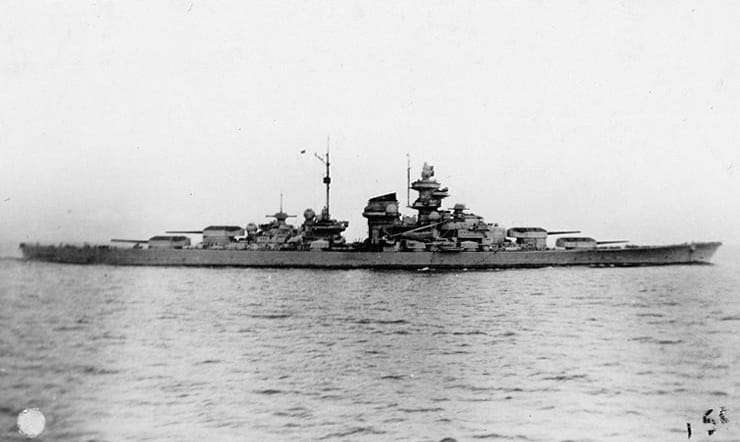 General Wavell reassumes post as C-in-C India and Burma. Burma is now cut off from the Southwest Pacific.

The Dutch take supreme command of all allied forces in Southwest Pacific.

In Australia, all adult civilians are liable for compulsory war service.

1943
The battle of the Bismarck Sea opens Northeast of New Guinea.

The center of Berlin is bombed by the RAF. Some 900 tons of bombs are dropped in a half hour.

1945
US Ninth Army crosses into Germany and reaches the Rhine near Düsseldorf.

The U.S. Third Army captures Trier on the Moselle.

The RAF launches a heavy attack (300 bombers) against Mannheim, causing a devastating firestorm.

After 14 days of fierce fighting, the 503rd Regimental Combat Team – the “Rock Force” – raised the American Flag in the presence of General MacArthur at the Topside Barracks on Corregidor in the Philippines.