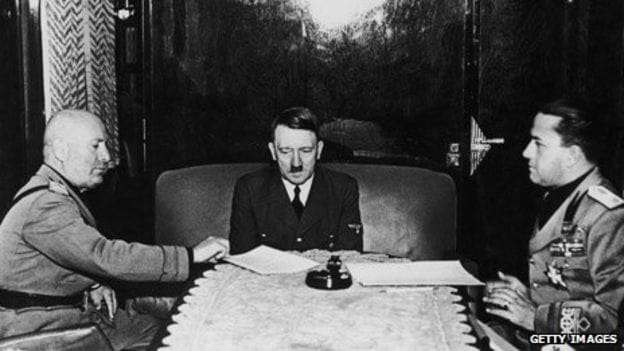 Mussolini and Hitler meet in the Brenner Pass in northern Italy, Mussolini agreeing to Italy’s entry into the war “at an opportune moment”.

Russia assures Sweden of its safety after Finland’s surrender. 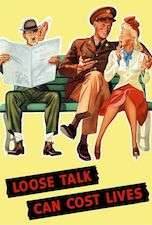 The Luftwaffe bombed Liverpool and Birkenhead.

The British armed boarding vessel Rosaura struck a naval mine off Tobruk and sank.

After successful US Eighth Air Force mission to Vegesack, Germany, experiment with daylight bombing is declared a success.

1944
A New Zealand tank attack on Monte Cassino is repulsed, with the loss of all 17 tanks.

1945
Kolberg falls to the Polish 1st Army, of the 2nd Belorussian Front, although the Germans manage to evacuate 80,000 refugees and wounded first.

The US Third Army captures Boppard on the Rhine.

US Fifth Fleet strikes Kyushu, Shikoku, and Honshu in Japan in preparation for Okinawa landings.