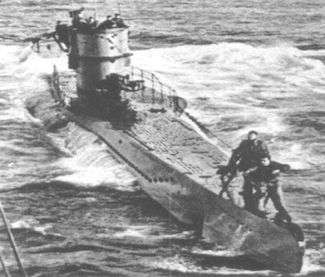 162 planes of the Luftwaffe bombed the Avonmouth district of Bristol

1942
General MacArthur flown by B-17 from Mindanao to Australia.

The deportation of Jews from Lublin to Belzec begins.

The first mass gassings began at the Belzec Concentration Camp, near Lublin, on March 17, 1942

1943
Bulgaria, an Axis power allied with Germany, refused to comply with a German demand that Bulgarian Jews be deported to Nazi concentration camps. The Parliament voted unanimously to revoke plans that had been made by government minister Alexander Belev to arrest Bulgaria’s Jewish citizens (although deportations had taken place in the conquered territories of Macedonia and Thrace). “As a result of these protests,” it was observed, “no Bulgarian Jews were deported to the gas chambers from Bulgaria itself.

1944
The British blow up the Manipur bridge South of Imphal. 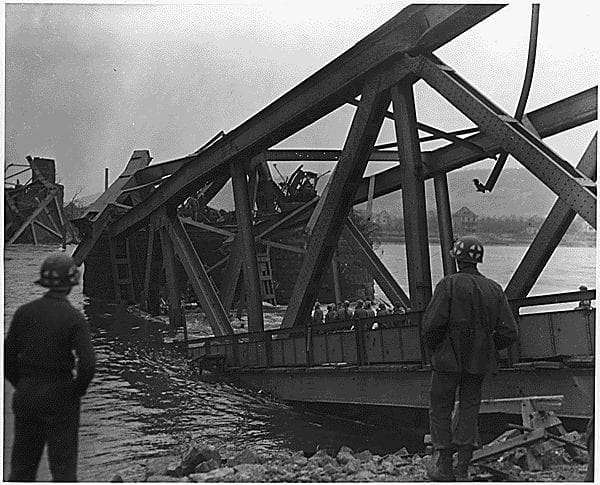 The Ludendorff bridge at Remagen, seized by US troops on the 7th March, suddenly collapses, killing dozens of US Army engineers working to reinforce it. —American engineers erect new pontoon bridge in ten hours.