1938
German troops enter Austria without firing a shot, forming the anschluss (union) of Austria and Germany.

1940
A peace treaty is concluded between Finland and Russia, which formally ends the “Winter War”. The terms of this treaty are harsh for Finland, who is forced to cede the entire Karelia Isthmus, and the city of Viipuri, which is renamed Vyborg. They also lose parts of eastern Karelia, Lake Ladoga, the Rybachiy Peninsula and the Petsamo area. They also have to grant the Russian a 30 year lease of the Hang Peninsula. However, the ever ‘generous’ Russians drop their recognition of the Kuusinen puppet government in Moscow.

The British finalize their plans for the invasion of Norway. Landings are to be made at Narvik and Trondheim in order to secure the rail line to Sweden and the large iron-ore fields.

1941
Churchill thanks America for ‘a new Magna Carta’.

1942
Convoy PQ-12 arrives unscathed at Murmansk, earning the distinction of being the last PQ convoy to sail without losses.

The British evacuate their garrison from the Andaman Islands, just off the Burmese coast south of Rangoon.

1944
The Swedes announce an investigation of the ‘mysterious object which crashed out of the sky’ (a ‘flying torpedo’ V1) from a German research station, 40 miles away. 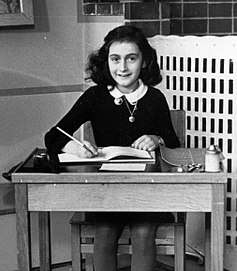 RAF Bomber Command sets another new record for single target, when 4,851 tons are dropped on Dortmund.