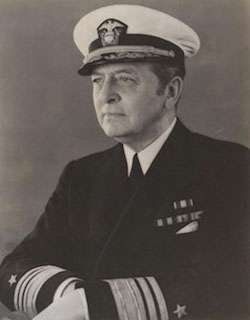 The RAF attacks Le Havre and at the same time gives the new 4-engine Halifax bomber it debut, although one of the six Halifax’s involved is shot down on its return flight by an RAF night fighter.

Vichy France threatens to use its navy unless Britain allows food to reach France.

Aircraft from the American Aircraft Carriers Lexington and Yorktown make attacks against the Japanese at Lae and Salamaua. 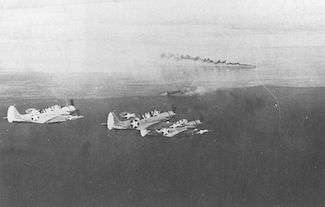 Based on FBI intercepts the Brazilian police arrest a German spy whose message to Hamburg contained sailing information for the Queen Mary, carrying 10,000 US troops.

1944
Uman is taken as the Russians drive towards the Bug and Dnieper rivers.

The Irish refuse to oust all Axis envoys and deny the accusation of spying on Allied troops.

1945
The 2nd Belorussian Front captures Zoppot, during its attack towards Danzig. The Kriegsmarine evacuates 25,000 civilian refugees from the besieged Baltic fortress of Kolberg in Pomerania. 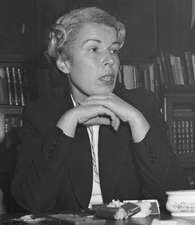