1940
German forces advancing South from the Somme capture Rouen on the Seine.

The British 51st Highland Division and part of the French 10th Army withdraw towards St-Valery-en-Caux, hoping to be evacuated to England.

The French government evacuates from Paris to Tours.

1941
Fire Service Council established in Britain, with 1,400 local brigades being merged in to 32 regional ones. 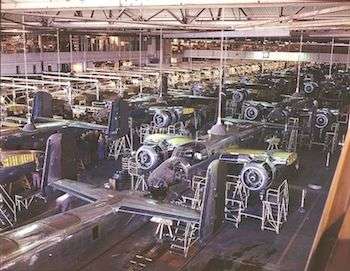 British advance 40 miles into southern Syria and the Lebanon capturing Tyre in the process.

1942
Heydrich lies in state in Berlin. Himmler calls him, ‘a noble, honest and decent human being’.

The Japanese high command announces that “The Midway Occupation operations have been temporarily postponed.”

1943
Tito is wounded during a German air attack.

1944
U.S. forces advancing from Utah Beach capture St. Mere-Eglise and cut the crucial road and rail links on the Cherbourg peninsula. Rommel puts all German forces in Normandy onto the defensive.

The RAF fly from French airfields for first time since 1940.

The U.S. Fifth Army is now 50 miles Northwest of Rome.

The Russians launch a heavy assault on the Finnish forces in the Karelian Isthmus to the North of Leningrad, in an attempt to force them out of war.

On Luzon, US Sixth Army takes Bagabag, sealing off Japanese in Cagayan Valley.

The Japanese on Okinawa’s Oroku peninsula are reported as trapped.

Tokyo radio says that 4.93m Japanese have been displaced by the bombing in the last three months.

Yugoslav partisans agree to withdraw from Austria and Trieste.