1940
Hitler issues Directive No.16, orders for the planning of ‘Operation Sealion‘, the invasion of Britain. Twenty divisions are earmarked for the invasion, but the Luftwaffe must gain air superiority first. All plans are to be ready by mid-August. 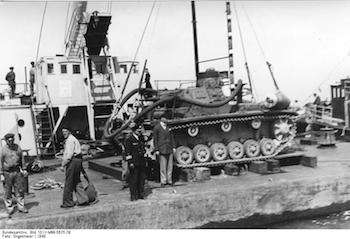 Lt. Yakov Dzhugashvili, Stalin’s son, is taken prisoner by Germans—he will die as POW in April 1943.

1942
Nazi’s round up 2,887 Jews of Paris are rounded up and sent to Drancy Internment Camp at the Vélodrome d’Hiver for deportation to concentration camps.

1944
The Brody pocket begins to form in the northern Ukraine, trapping 40,000 German troops.

The Eighth Army captures Arezzo and reaches the Arno river. 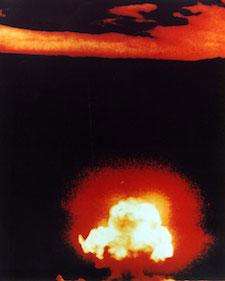