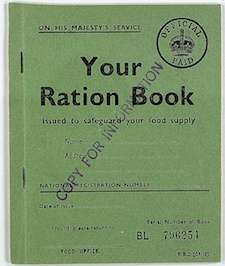 1940
In Britain, ration books are introduced as program expands—each person to receive 4 oz of bacon or ham, 8 oz of butter, and 12 oz of sugar weekly.

James Landis named to succeed Mayor Fiorello LaGuardia as head of US Office of Civil Defense.

1943
General Rokossovsky, C-in-C of Don Front, issues a surrender ultimatum to the 6th Army, guaranteeing “their lives and safety and after the end of the war their return to Germany”. He also promises that “…medical aid will be given to all wounded, sick and frost-bitten…” Paulus rejects this demand for surrender.

Count Ciano, Mussolini’s one-time foreign minister, ambassador, and son-in-law, faces a tribunal for his role in the vote to oust Il Duce. His wife will escape to Switzerland the next day, but the count will die before a firing squad on January 11.

British turn over control of Madagascar, except Diego Suarez area, to Free French.

The trial of Count Ciano and 18 other Fascists responsible for Mussolini’s downfall opens at Castel Vecchio, in Verona. 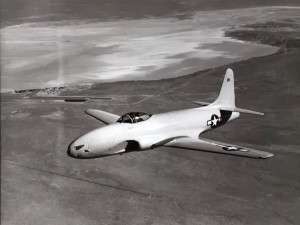 First flight of Lockheed XP-80 jet plane at Muroc Army Air Base, but it won’t be ready for combat until the war is over.