1940
General Semyon Timoshenko takes command of all Soviet forces in Finland and begins to build up his forces for a decisive offensive. 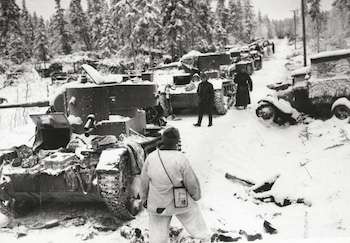 1941
Tobruk is surrounded, but the British are unable to assault it immediately as supplies and reinforcements need to be brought up.

1942
British forces continue to retreat south through central Malaya as the Japanese force a crossing of the river Slim. The British commander, General Arthur E. Percival, hopes to be able to hold at Johore until at least mid February.

In Malaya, Japanese break through Indian defenses at the Slim River.

In the Philippines, Japanese begin siege of the Bataan Peninsula.

Off Honshu, sub USS Pollack sinks Japanese collier Unkai Maru No.1, the first confirmed sinking by a US sub in the Pacific.

US Navy issues warning that 16 U-boats are suspected to be near the East Coast.

The Soviet North West Front begins an offensive south of Lake Ilmen in an attempt to encircle Demyansk. At the same time the newly created Volkhov Front launches an attack to force the Germans back from around Leningrad. 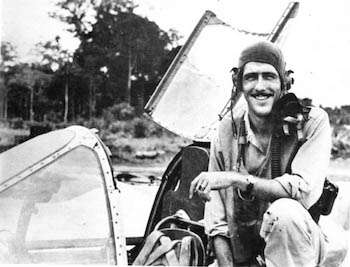 German Navy begins evacuating troops trapped by the Soviet advance along the Baltic in Lithuania.