1940
Hore-Belisha resigns as Secretary of State for War and is replaced by Oliver Stanley.

In the Battle of Suomussalmi, Finns encircle 18,000 Russians north of Lake Ladoga, Finland. 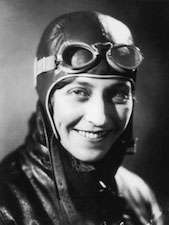 General Bergonzoli surrenders the Italian XXIII Corps at Bardia to the Australians. 45,000 Italian prisoners and 130 tanks are captured by the Australians for just 500 casualties.

British pilot Amy Johnson, who navigated solo from Britain to Australia, is killed when the trainer plane she’s ferrying crashes into the Thames Estuary.

1942
80,000 US and Filipino troops successfully complete their withdrawal to the Bataan Peninsula, along with 26,000 civilians, although food stocks are only sufficient to sustain 43,000 men for 6 months. The Japanese quickly close up to the first defensive position, which is based on Mounts Santa Rosa and Natib.

German forces in the Crimea repulse a Soviet landing at Eupatoria.

In the Philippines, US & Filipino forces complete retreat into Bataan peninsula; troops put on half rations.

In US, “enemy aliens” are required to surrender transmitters, shortwaves, and precision cameras.

Franklin D. Roosevelt appears on cover of Time Magazine as 1941 Man of the Year.

Off Guadalcanal, Mk. 32 proximity-fuzed shells are used for the first time by USS Helena. 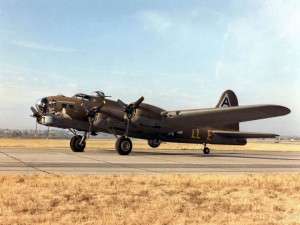 The last of four German blockade-runners from Japan are sunk in the South Atlantic.

In the US Eighth Air Force in England, the 91st Bomb Group becomes the first group to complete 100 missions.