1940
Hitler personally takes over planning for the invasion of Norway, ’Plan Weser’.

1941
The 7th Armoured Division captures Mechili. Meanwhile the Australians have bumped into strong Italian defences at Derna and so Wavell decides to halt further offensive action until reinforcements and supply can be brought up.

1942
German troops launch a feint attack from Msus, towards Mechili. This successfully deceives the British in to believing that the Germans will attempt cut the coast road far to the east of Benghazi and so they begin to hurriedly evacuate the 4th Indian Division from Benghazi along the coast road.

Japanese troops land at Pemangkat on the west coast of Dutch Borneo.

The Irish Premier, de Valera protests at the arrival of US troops in Ulster. President Roosevelt is said to be amazed by this.

First Japanese warship sunk by a U.S. submarine, when the USS Gudgeon sinks the IJN submarine I-173.

1943
The USAAF makes its first raid on Germany with a force of B-17’s and B-24’s hitting Emden and Wilhelmshaven in daylight. 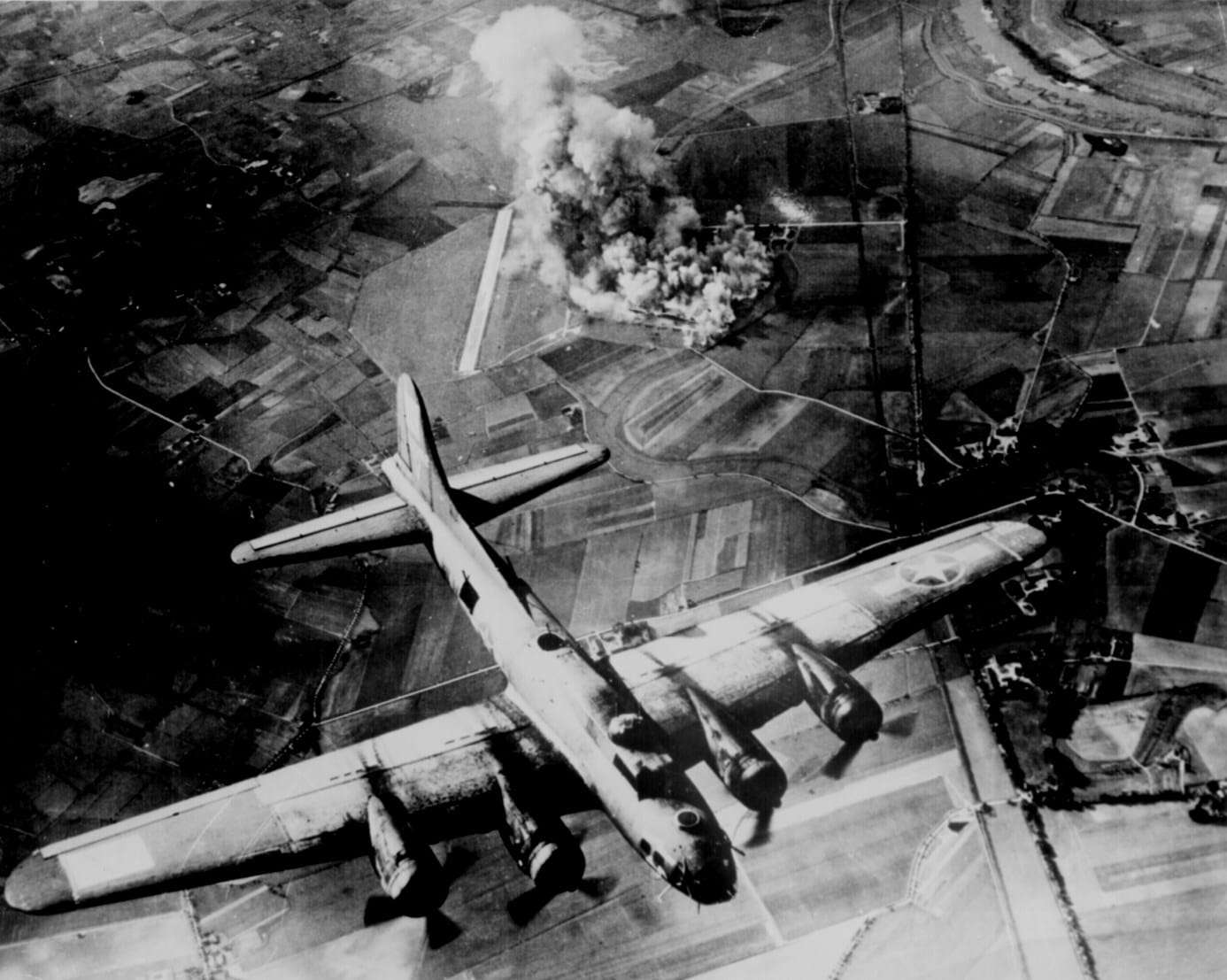 1944
The thirteenth heavy raid on Berlin inflicts an estimated 6,000 dead.

The Germans counter-attack the French at Cassino.

Leningraders are told that the blockade has been lifted after 900 days. The Soviet 1st Ukrainian Front launches an offensive against Luzk and Rovno. Hitler lectures all his eastern front army commanders on National Socialism as the Russians cut off 60,000 men in Korsun Pocket, 100 miles to the southeast of Kiev. Army Group North’s commander, Von KÃ¼chler orders the eighteenth army to pull back to the river Luga.