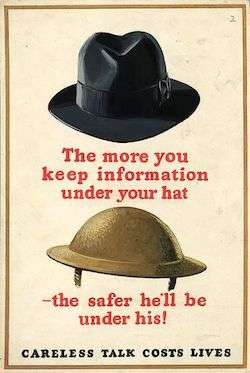 1940
Destroyer Exmouth torpedoed off Wick, ScotlandÂ by U-22; all hands killed.

1941
The Destroyer HMS Hyperion sunk by mine off Cape Bon.

General MacArthur orders the withdrawal of US and Filipino troops to the Bagac-Orion line, which is the final defensive position in Bataan. After dark the Japanese make two Battalion sized landings at Quinauan Point and Longoskawayan Point to the rear of the US-Filipino positions in Bataan. However, U.S. and Filipino reserves successfully contain these beachheads.

1943
Japanese forces are routed atÂ Sanananda, putting paid to their resistance in Papua. On Guadalcanal, theÂ Americans make important gains in the battle round Henderson field.

1944
The Battle of Anzio begins with an Allied amphibious landing in the region of Anzio and Nettuno, with the objective of outflanking German forces at the Winter Line and setting up a drive on Rome.

The Battle of Rapido River ends in German defensive victory.

1945
The land route from India to China through Burma is declared free of Japanese and now open to convoys.

The Red Army captures Insterburg and Allenstein in East Prussia.