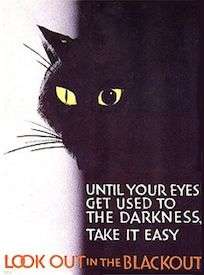 Britain announces nearly twice as many Britons have been killed on the roads since blackout started than by enemy action.

1941
US labor leader Philip Randolph calls for march on Washington to protest discrimination and segregation in the armed forces and defense industry.

1942
Army Group Centre evacuates the Kaluga sector and takes up winter positions 20 miles to the West.

The Japanese begin their invasion of Burma from Thailand, attacking up the Kra Isthmus. They quickly capture the British airfields around Tenasserim, enabling Japanese fighters to now escort bomber attacks against Rangoon.

President Franklin Roosevelt asks the baseball commissioner to continue the sport during the war.

1943
US forces launch their final offensive on Guadalcanal.

The Red Army captures Velikiye Luki in the Valday Hills.

The Russians launch another new offensive around Leningrad.

The Peruvian Government announces its discovery of Axis backed conspirators plotting a coup.

1945
During its drive toward the Oder river, the Red Army captures Kielce in western Poland.

Japanese launch drive toward isolated US Fourteenth Air Force bases in eastern China and toward the Hengyang-Canton railroad.

In the US, a nationwide dim-out is ordered to conserve fuel.