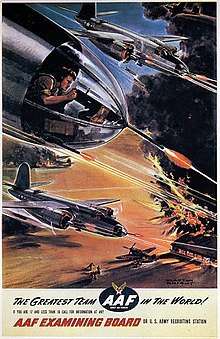 British Commando’s land on the Italian held Island of Castelorizzo in the Dodecanese.

The British submarine, HMS Upholder, sinks the Italian Cruiser Armando Diaz to the southwest of Malta.

British Nigerian troops of the 11th African Division occupy Mogadishu, the capital of Italian Somaliland, having advanced up the coast.

The 12th African Division pushes up the river Juba in Italian Somaliland towards the Abyssinian border town of Dolo.

First delivery of Martin B-26 Marauder medium bombers to US Army Air Force.

1942
After the withdrawal of ABDA HQ from Java, Wavell himself now leaves for Australia.

The debate in the House of Commons comes to a close with many speakers being sharply critical of government policy, with the bombing of Germany being called in to question.

U-boats break off attack on Allied North Atlantic convoy ON-166; 15 of 49 ships have been lost since February 21. 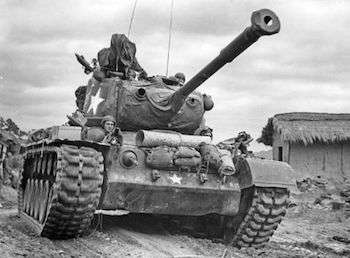 400 RAF bombers carry out attacks against Dortmund and Rheine.

US Fifth Fleet carrier aircraft and B-29 bombers strike Tokyo in devastating raid.

US M26 Pershing tanks are first used in combat in Europe, by the US 3rd Armored Division near the Roer River.