1940
Soviets break through Finnish defenses on the Karelian Isthmus. 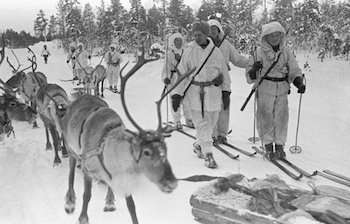 The British minister to Sofia says in a statement that “If the Germans occupy Bulgaria and make it a base against our ally, obviously we shall have to break off relations with Bulgaria and take whatever measures the situation requires.”

German submarine U-557 was commissioned.

1942
In the early hours of the morning, the Scharnhorst puts into Wilhelmshaven, while the Gneisenau and Prinz Eugen reach Kiel a short while later.

The Russians advance in to White Russia, but meet strong German resistance.

The Battle of Palembang begins near Palembang on Sumatra.

The Battle of Pasir Panjang begins in the battle for Singapore.

The British submarine Tempest is depth charged and sunk in the Gulf of Taranto by the Italian torpedo boat Circe. 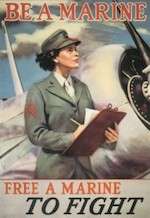 1944
The allies halt the German attack around Cassino. The Italians in Cassino Monastery are warned that it will be bombed.

In Manila, US troops capture Nichols Field and Cavite naval base. US ships enter Manila Bay for first time since 1942.