1940
McGovern’s ILP peace amendment is rejected by House of Commons, 341 votes to 4.

The German draft plan for the Invasion of Russia Operation ‘Otto’ is presented to Hitler.

Admiral William Leahy takes oath of office as US Ambassador to Vichy France. 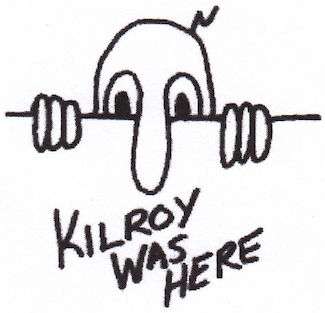 With the main forces of Army Group Centre just 19 miles from Moscow, Hitler abandons the offensive for winter and agrees to some local withdrawals to more defensive terrain.Â  Zhukov launches a counter-offensive across the frozen upper Volga in the area of Kalinin, to the northwest of Moscow.  He uses Konev’s Kalinin Front for the purpose, but despite the severe cold and exhaustion of the German troops, his forces meet severe resistance, with only the 31st Army enjoying any success as it pushed towards Turginovo. Hungary declares war on Britain. Romania declares war on Britain.

In order to mount a final attack on the British forces around Bir El Gobi, Rommel orders the evacuation of the eastern part of the Tobruk perimeter, but the attack fails.

1943
The first Japanese daylight raid on Calcutta is mounted with many reported killed.

The British Eighth Army takes Ravenna in and cuts the rail link to Bologna.

Malinovsky attacks with two armies from North East of Budapest and makes a 60-mile advance in eight days.

US launches final offensive on Leyte in the Philippines, driving into the Ormoc Valley.

1945
Six US Navy planes disappear in the “Bermuda Triangle,” creating its reputation.