1940
Greeks capture Premeti, Pogradec and the Albanian port of Sarande. 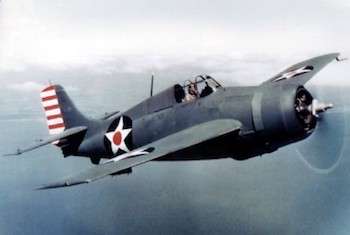 The Japanese Embassy in Washington begins to leave, destroying code books and personal files in the process.

In Libya, the German army under General Rommel retreats to Gazala

1942
The U.S.A 5th Air Force launches its first raid against the Italian port of Naples.

US Ninth Air Force, based in Egypt, bombs Naples (Rommel’s supply port) in first US attack on Italy

1943
Tito’s Partisans set up a provisional government in the liberated part of Yugoslavia.

Units of the German 11th Army begin an offensive to eliminate the Soviet bridgehead at Kerch in the eastern Crimea.

The second Cairo conference opens with Churchill, Roosevelt and the Turkish President Inonu.

Bolivia declares war on all the Axis powers.

1944
Athens is now under martial law.

1945
The U.S. Senate votes to allow the USA to join the UN and to permit the UN to use American forces to preserve peace and security.