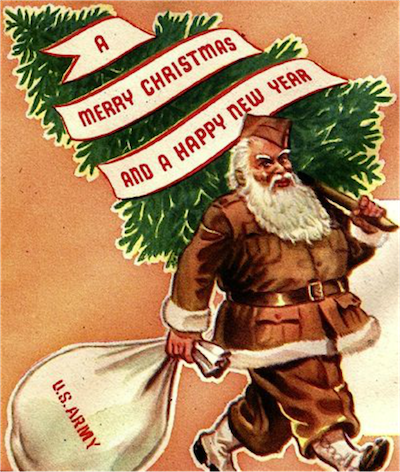 1939
A fresh Russian division is thrown into the attacks at Taipale. The Russian air force bombs 11 towns and villages.

Soviets attempt to break out at Suomussalmi, Finland, but fail.

The admiralty announces the completion of a minefield, 500 miles long and 35 wide, down the East coast.

1940
The Admiral Hipper intercepts a convoy bound for the middle east, but is forced to withdraw by three escorting cruisers and has to put in to Brest for repairs.

The RAF and American Volunteer Group shoot down 51 Japanese aircraft over Rangoon for loss of just 12 of their own number.

Over 3,000 starve to death in Leningrad.  Hitler removes Guderian from command of Panzer Group 2.

1942
Heavy fighting continues all around the perimeter of Stalingrad, while the decimated and starving troops of 6th Army receive their last rations of horse meat, the 12,000 horses in the pocket having now all been slaughtered.

1944
The 2nd Panzer Division is just four miles from the river Meuse, Southwest of Liege, but is stopped by the U.S. 2nd Armored Division with British help.

The last Japanese port on Leyte is captured and MacArthur proclaims that Leyte is secure.

US lands at Palompon on Leyte in the Philippines, cutting off the last Japanese port on the island, and ending the assault phase of the campaign.