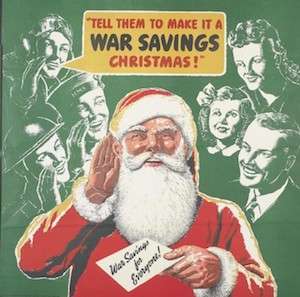 1940
US refuses to admit Jewish refugees, believing it will lead to expulsion of all Jews from Europe.

1941
Japanese troops make further landings on Luzon to the southeast of Manila in Lamon Bay. The Japanese 16th Division starts its drive north towards Manila in an attempt to link up with the North Luzon Force. General MacArthur announces his decision to withdraw his forces to Bataan. A supply base is to be setup on Corregidor with sufficient stock to carry on the fight for 6 months.

Following the suspension of ‘Operation Winter Tempest’, the relief of Stalingrad, the Red Army begins an offensive against Army Group Don toward Kotelnikovo, breaking through the lines of 4th Romanian Army.

Soviets take 1 of 2 airfields used in Luftwaffe supply of Stalingrad. 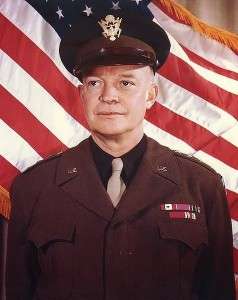 Commanders of the ‘Second Front’ are announced as Eisenhower, Supreme Commander Allied Expeditionary Force; Montgomery to be C in C of 21st Army Group.

Sir Henry Maitland Wilson is made Supreme Commander in the Mediterranean and Alexander is C in C Allied Armies, Italy.

The Russians commence a third winter offensive, with Vatutin’s 63 divisions in the Ukraine and capture Berdichev.

Roosevelt broadcasts about the Cairo and Teheran conferences and says plans have been laid for the invasion of Europe and its post-war reconstruction. 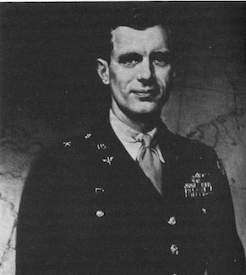 In the English Channel, U-486 (Oblt.z.S. Gerhard Meyer) sinks the allied troop carrier SS Leopoldville with the loss of 763 men of the US 66th Infantry Division. All news and information on this incident is suppressed by orders of SHAEF headquarters.

In the largest mission to date, 2034 bombers of the US Eighth Air Force bomb German targets in the Ardennes.

Brigadier General Frederick Castle, commander of 4th Combat Bombardment Wing and former commander of US 94th Bomb Group, dies in crash after giving his crew time to bail out from his damaged B-17, receives Medal of Honor