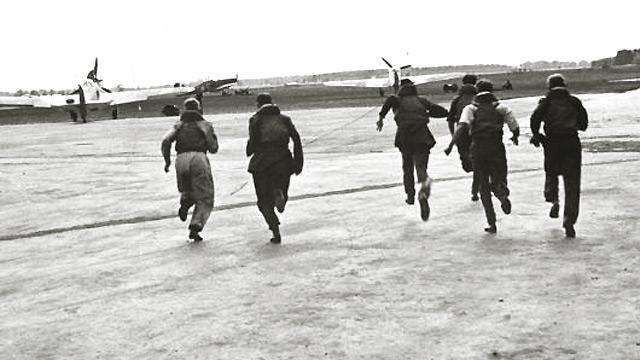 The Battle of Britain begins in earnest with 400 German planes attacking channel convoys and the coastal areas of Britain including Dover, Weymouth and Portland.

(NOTE: British historians regard the battle as running from 9 July to 31 October 1940, which represented the most intense period of daylight air raiding. German historians begin the battle in mid-August 1940 and end it in May 1941, on the withdrawal of the bomber units in preparation for Operation Barbarossa, the attack on the USSR.)

1942
The ‘Pedestal’ convoy is spotted by a German U-boat. The German submarine U-73 attacks the Malta-bound British convoy and sinks HMS Eagle, one of the world’s first aircraft carriers. Over the coming days 21 German and Italian submarines, nearly 800 aircraft, 23 torpedo boats, and units of the Italian fleet move in to intercept the convoy.

US War Production Board orders entire crop of wine grapes be made into raisins for the military. 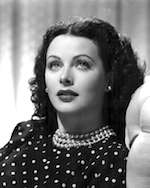 Actress Hedy Lamarr applies for a patent for a frequency-hopping system to prevent interception and jamming of radio communications; although not used in WWII, the technology made cellular phones possible.

1944
U.S. troops capture Nantes and Angers and drive South across the Loire.

The Russians renew their offensive towards the Estonian border at Pskov, breaking through the Mavlenburg Line. The Germans assault the old town area of Warsaw from three sides.