1940
Due to poor weather conditions, the Luftwaffe delays ‘Eagle Day’ until the 13th 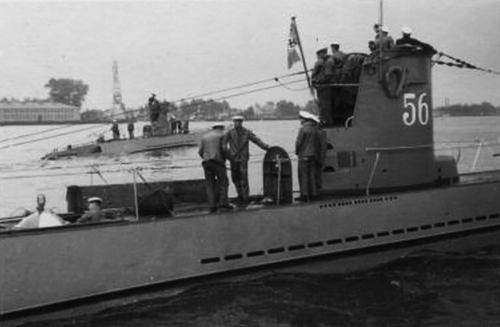 Germans ban speaking of French in Luxembourg and listening to BBC in Belgium.

British agree to withdraw from Shanghai and northern China to appease Japan and to reinforce Singapore and India.

1941
Great Britain and the Soviet Union promise aid to Turkey if it is attacked by the Axis Powers.

1942
The British convoy ‘Pedestal’ (14 merchants, 2 battleships, 3 aircraft-carriers, 14 destroyers and 3 anti-aircraft cruisers), which had left Britain on the 2nd August en-route to Malta, reaches the Straits of Gibraltar, where it is reinforced with 3 heavy cruisers (Manchester, Nigeria, and Kenya) and 11 more destroyers. For a time, the aircraft-carrier HMS Furious joins the convoy with a complement of 38 Supermarine Spitfires which are to be flown off towards the embattled island.

With the support of von Richthofen’s 4th Air Fleet, which had been transferred from Army Group A, the 6th Army crosses the Don and reaches the outskirts of Stalingrad.

Organized Japanese resistance on Guam finally ends with them suffering 18,250 killed and the U.S. more than 1,744 killed.

1945
The Japanese sue for peace after the bombings of Hiroshima and Nagasaki. To date nearly 55 million people have died in the Second World War.