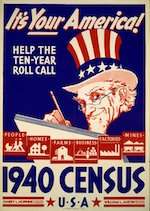 The British Minister of Food announces Dig for Victory campaign to encourage growing food at home.

1941
General Platt and his ‘Northern Force’ capture Asmara, the capital of Eritrea. A pro-axis coup, led by Raschid Ali seizes power in Iraq.

The Japanese force the Chinese out of Toungoo, north of Rangoon.

1942
As a result of the immense loss in shipping along the US eastern seaboard, since January 1942, the US authorities instituted a partial convoying system, known as the ‘Bucket Brigade’. This meant that ships would sail in convoy as close to the coast as possible during daylight hours and anchor in protected harbours at night. Due to the shortage of escort vessels, continuous convoying was not possible and the ‘Bucket Brigade’ system did not apply to the Caribbean or Gulf of Mexico.

Meat, fats, canned goods, and cheese are now rationed in the US. 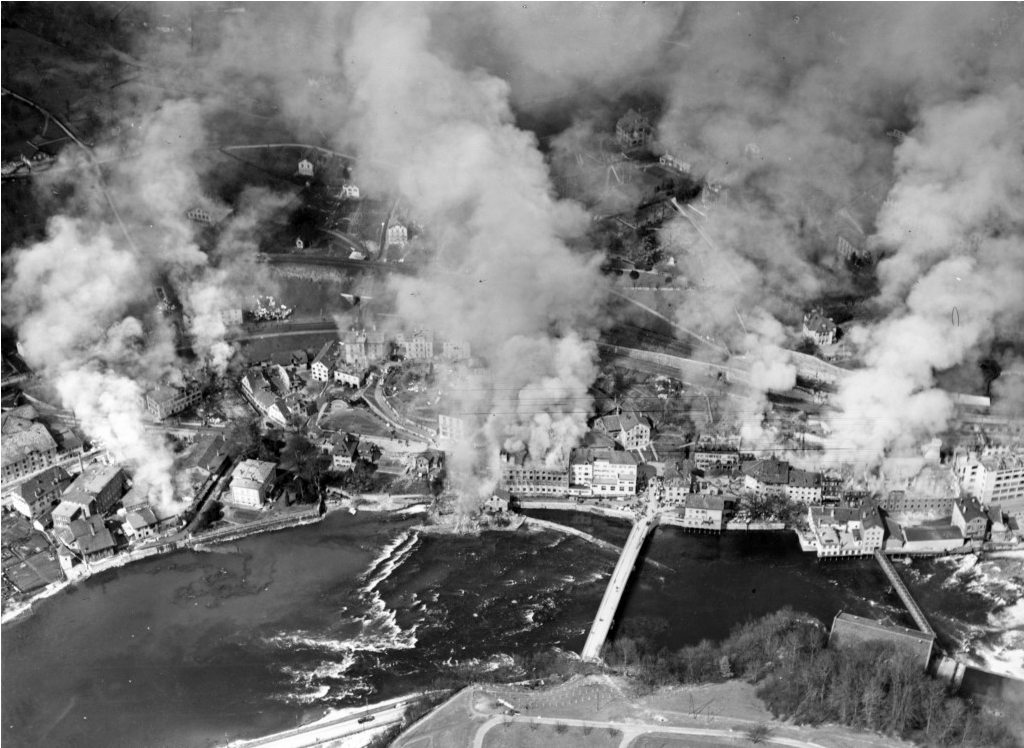 1945
The U.S. First and Ninth Armies link up at Lippstadt cutting off a third of a million German troops in the Ruhr area. The U.S. First Army enters Hamm,
40 miles Northeast of Essen.

The 3rd Ukrainian Front capture Sopron in Hungary, a vital road junction between Budapest and Vienna and also reaches Wiener Neustadt as it continues its advance toward Vienna. The fighting in Breslau continues.

The U.S. Tenth Army, with 1,457 ships in support, invades Okinawa which is 325 miles from Japan. 60,000 troops land unopposed and establish an 8-mile bridgehead.