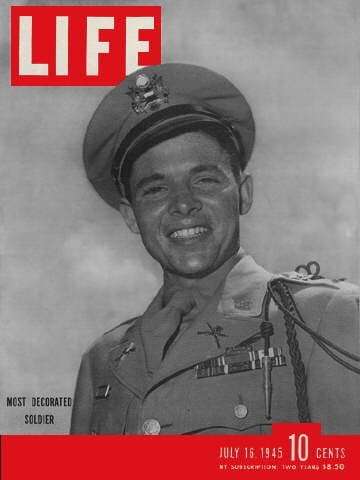 The dog tags pictured were worn by Audie Murphy during combat in Europe. These dog tags reside in the Smithsonian in Washington DC. We will create an exact replica of these tags for you. These are his enlisted man’s dog tags. The information on the dog tags include:

Audie Murphy may have actually had two different identification numbers. When Audie Murphy was given a battlefield commission in 1945, he was first honorably discharged as an enlisted soldier and then sworn in as a commissioned officer of the United States Army by his battalion commander.