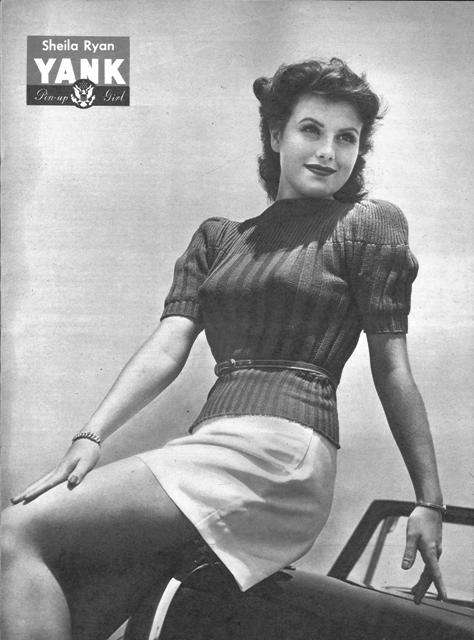 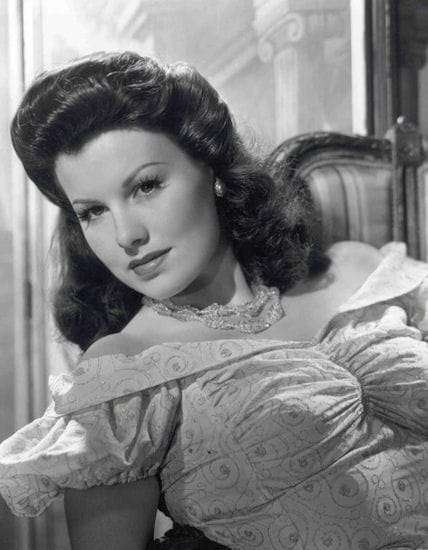 Born Katherine Elizabeth McLaughlin on June 8, 1921 in Topeka, Kansas, she went to Hollywood in 1939 at the age of 18. She was signed by 20th Century Fox in 1940 and was credited in her early films as Bettie McLaughlin. Adopting the name Sheila Ryan, she starred in “Dressed to Kill” (1941) the following year. She appeared in other memorable films, including two Laurel and Hardy movies, “Great Guns” (1941) and “A-Haunting We Will Go” (1942), and the Busby Berkeley musical “The Gang’s All Here” (1943). Ryan appeared in a several Charlie Chan and Michael Shayne mysteries, starring alongside Cesar Romero.

By the late 1940s, however, her career waned and she began appearing mostly in B movies, especially low budget westerns. In 1945, she married actor Allan Lane, but the marriage ended in divorce after a few months.

She later worked with Gene Autry, starring in several of his films, including “The Cowboys and the Indians” (1949), and “Mule Train” (1950). She also had roles in several television shows. 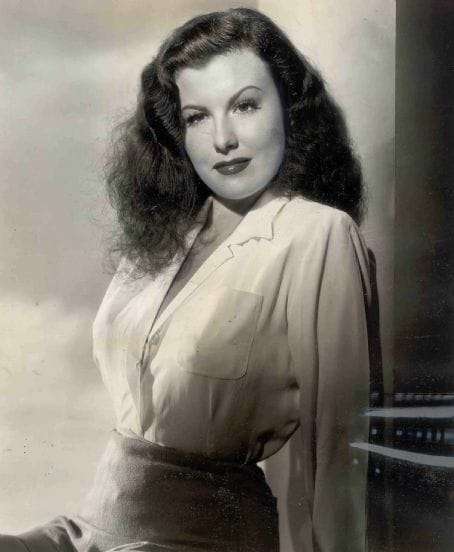 While working with Autry, Ryan met actor Pat Buttram (known for his role as “Mr. Haney” in the 1965—1971 television comedy Green Acres). They married in 1952, and remained together until her death in 1975. They had a daughter, Kathleen Buttram, nicknamed (Kerry).

Sheila Ryan retired from acting in 1958. She died in Woodland Hills, Los Angeles, California in 1975 from lung cancer. She was 54 years old. She was survived by Pat and their daughter Kerry. Pat later died of kidney failure on January 8, 1994 and later on their daughter Kerry Buttram-Galgano died of cancer in 2007.