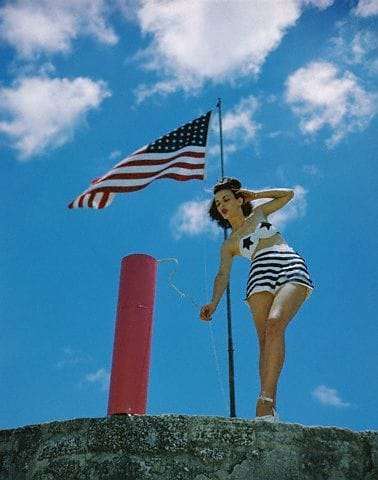 Dixon’s career, while under contract at RKO Pictures, was in the hands of Howard Hughes. He attempted but failed to make her into the star he made of Jane Russell (whom Dixon resembled). Hughes had personal contracts with Dixon, Russell, and Janis Carter.

In September 1952, it was revealed that Hughes had an agreement with the Ralph E. Stolkin syndicate to lend RKO Pictures the sum of $8,000,000. The loan commitment was made as part of a sales accord following losses sustained by RKO in the previous two years. Earlier Hughes controlled RKO-Radio studio.

Joan Dixon eloped and married Chicago, Illinois camera manufacturer Theodore (Ted) Briskin in October 1952. Briskin was formerly the husband of Betty Hutton, having married and divorced her twice. Dixon and Briskin were married in a surprise ceremony in the wedding chapel of the Flamingo Hotel, Las Vegas, Nevada. She was 23 and he was 35. Their marriage lasted but three weeks, with Miss Dixon leaving Briskin in early November 1952. She was later married to writer William Dixon, but they divorced in 1959. 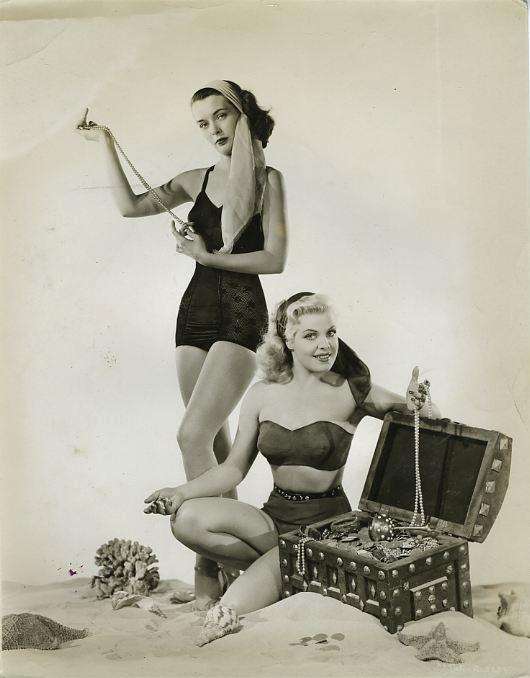 She also performed as a vocalist at Dino’s Lodge in Los Angeles, California in December 1960.